Hobart real estate investment is no longer the most affordable Australian capital city to purchase a house in 2020. This is a title the Apple Isle has held since records began roughly two decades ago. It is now more expensive to purchase a house in Hobart than it is in Darwin. If prices continue to rise at this rapid rate they are likely to overtake Perth and Adelaide in the coming months. Hobart has seen extraordinary growth, with prices rising annually for six-and-a-half years. Despite the pace of price growth easing early in 2020, by the end of the year double-digit annual growth was back once again.

Two years ago Hobart was the most affordable unit market of the Australian capital cities but it is now more expensive than Adelaide, Brisbane, Darwin and Perth. Hobart unit prices have closed the value gap with Canberra to an all-time low – if the pace of growth continues, Hobart units are set to overtake the nation’s capital in the coming months. Unit prices in Hobart and Melbourne were the only cities to record higher levels leading into 2020.

Sales are also gaining momentum after an extended downturn, according to the REIT. In the three months to June, turnover across Tasmania increased by 5.7 per cent. In the same period, sales in Hobart climbed 23 per cent and the outer suburbs recorded a jump of 53.8 per cent. 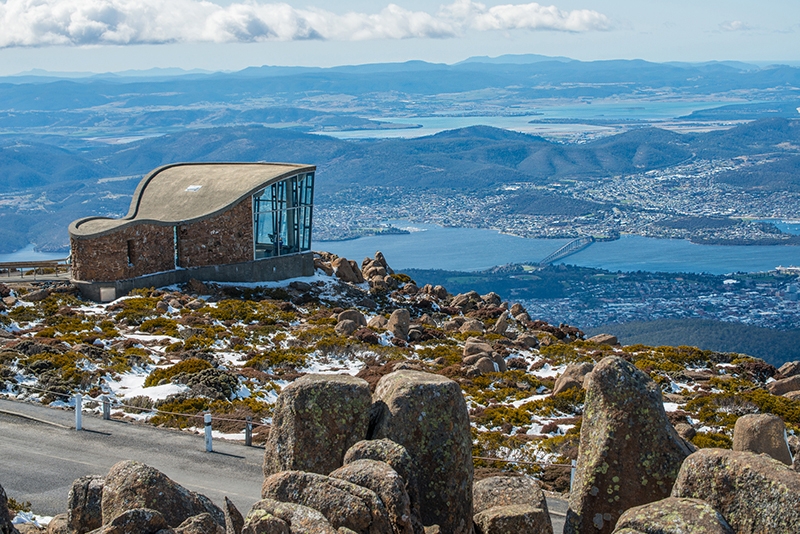 In particular, the report highlights west and north Hobart as popular areas where growth is consistently above trend. Tranmere on the eastern shore is also attracting interest as residents take advantage of the government’s generous homebuilder’s grant.

Activity is also on the rise in Launceston, the state’s second biggest town. Over the June quarter, sales in the city accelerated by 14.4 per cent, the REIT reports.

However, prices in the town have softened, falling 3.7 per cent in the past year. Herron Todd White identifies Invermay and West Launceston as suburbs that are most likely to grow due to their proximity to the town centre.

The north west centres, such as Smithton, Burnie and Devonport, saw conditions ease over the past year. The REIT reports the median price in this region dropped by 1.5 per cent over the year while sales rose by 4.4 per cent.

However, rents have shown liked growth over recent years, SQM data shows. House asking rents have climbed by3.1 per cent over the past year but remain 3.2 per cent below rates four years ago. Units have followed a similar trend.

On the luxury end of the scale, Hobart’s Battery Point has recorded particularly weak conditions. House rents have dropped by 14.5 per cent in the past three years while unit rents fell by 6.5 per cent, according to SQM. Nonetheless, vacancies are fairly balanced in the suburb, coming in at 2.6 per cent

In Launceston, SQM shows availability is at a low rate of 2.3 per cent. However, rents are below previous peaks. Compared to 2011, house rents are down by 1.3 per cent and units by 5.4 per cent. Both sectors appear to be picking up this year but this growth remains sluggish.

Vacancies for Devonport are at 2.4 per cent, reflecting a healthy equilibrium. Although house rents in this town have been trending downwards in recent years, the past 12 months have seen a turnaround.

Contact us for a free information pack on property investing in Tasmania or to arrange an obligation free consultation.