Canberra housing prices continue to look solid in 2020 with jobs growth remaining strong, unemployment is the lowest of any state or territory, migration is trending higher and wage growth across the public sector has been consistently stronger than the private sector. Additionally, with high household incomes, the ratio of dwelling price to income in Canberra is unchanged at a healthy 5.0.

The positive trend will be driven by the strong backdrop of economic and demographic conditions, according to CoreLogic.

Canberra property investment prices has been one of the most solid performers in terms of capital gains, rental yields and market activity. The past five years have recorded dwelling values climbing at an annual pace of 4%, 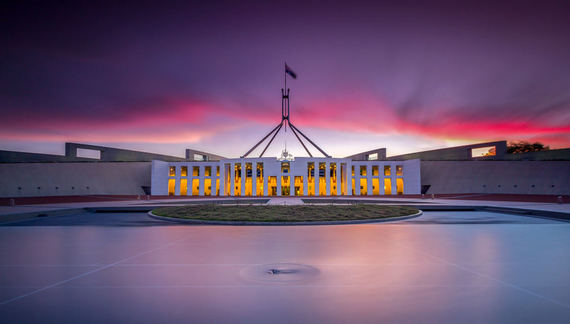 Similar results are expected for 2020, the hottest suburbs include entry level areas on the fringe of the ACT, right through to prestige suburbs in Canberra’s inner south.

Domain senior economist Andrew Wilson says pinpointing the strongest suburbs is trickier in Canberra than it is in other cities.

Canberra’s property market began to strengthen last year after a long, sluggish period, and experts predict it’s just a taste of things to come in 2020.

With more than 6500 homes sold, 25 suburb records smashed and the median house price rising to $613,750, buyers faced a competitive market, and it’s a trend that looks set to continue.

“It’s a market that has been dozing for a number of years,” Domain senior economist Andrew Wilson says. “The confidence has started to build and that same energy will drive the market this year.”

LJ Hooker Manuka principal Stephen Thompson believes it could be the strongest year Canberra’s market has seen in a long time.

“The Canberra market tends to be counter-cyclical,” Mr Thompson says. “We had a flat three-year period, while Sydney had extreme growth. It’s now our time and I think it could be one of the strongest years we’ve had in decades.”

Contact us for a free information pack eBook on property investing in Canberra or to arrange an obligation free consultation.